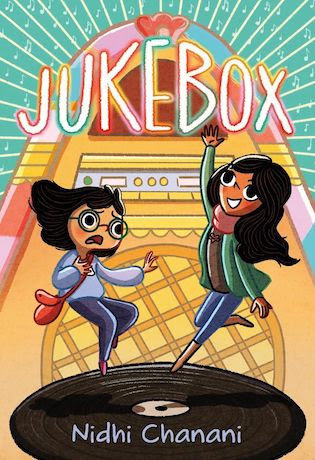 Grab some coins for the jukebox, and get ready for a colorful, time-traveling, musical tale about family and courage

A mysterious jukebox, old vinyl records, and cryptic notes on music history, are Shaheen’s only clues to her father’s abrupt disappearance. She looks to her cousin, Tannaz, who seems just as perplexed, before they both turn to the jukebox which starts…glowing?

Suddenly, the girls are pulled from their era and transported to another time! Keyed to the music on the record, the jukebox sends them through decade after decade of music history, from political marches, to landmark concerts. But can they find Shaheen’s dad before the music stops? This time-bending magical mystery tour invites readers to take the ride of their lives for a coming-of-age adventure. 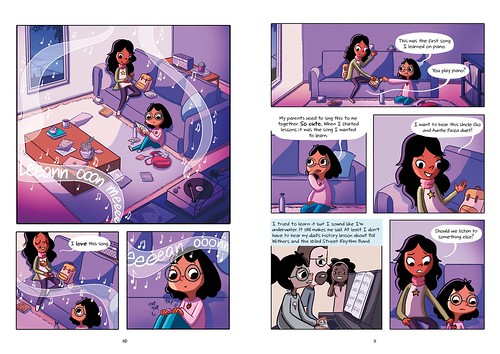 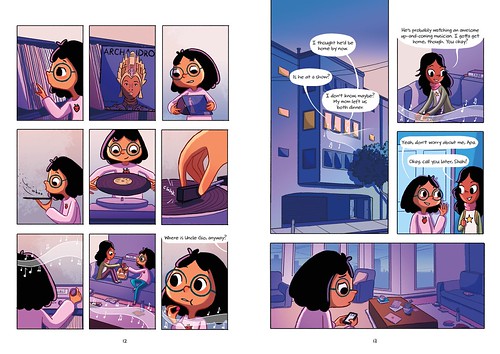 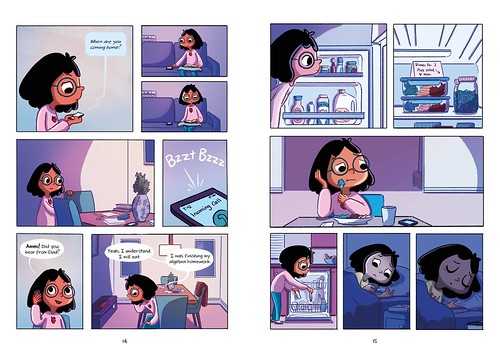 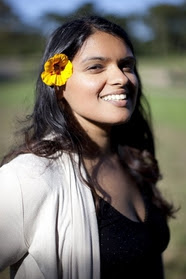 Nidhi Chanani was born in Kolkata, India and raised in California. She creates illustrations that capture love in everyday moments which are often featured at Disney Parks. In 2012 she was honored by the Obama Administration as a Champion of Change. She’s the author of Pashmina, Shubh Raatri Dost/Good Night Friend, and illustrator of I Will Be Fierce. Nidhi draws and dreams in the San Francisco Bay Area with her husband and kid. everydayloveart.com