More holiday romances to curl up with

Tis the season to treat yourself, and I have more holiday novellas for you to peruse, each part of The Wild Rose Press Christmas Cookie series. Enjoy! 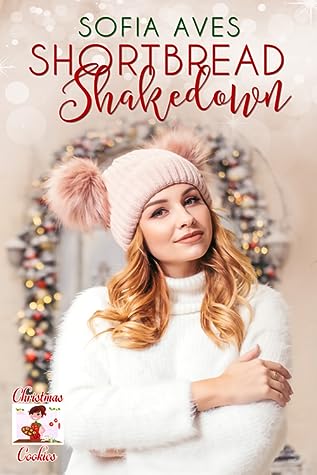 About the book:
Exchanging gunfire is easier than facing reintegration at Christmas alone.

A package determined to derail his scheduled future delivered by a mystery woman. A tiny note hints at who she is—and how to find her.

When veteran and acting Brigadier General Dominic Cage returns from deployment days before Christmas, he's unprepared for the shortbread cookies pressed into his hands in a case of mistaken identity by a stunning woman. Unable to forget her, Cage trusts Violet's promise of a true Christmas—until the lines of his reality blur.

Damaged and resolute, and unable to escape the gunfire that haunts him, Cage's choice could cost them everything. 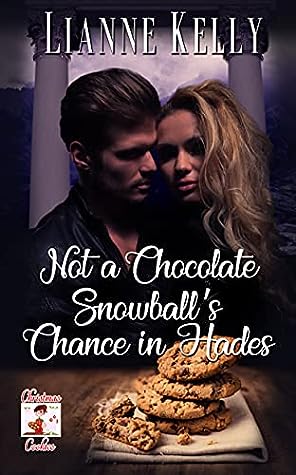 Not a Chocolate Snowball's Chance in Hades
by Lianne Kelly
Release date: December 6, 2021
About the book:
Held in Demeter's overprotective grip, power burns deep and seductive in Persephone. She will do whatever it takes to win her freedom and the Olympian Duel of Yule.

When Hades, King of the Underworld, swaggers into the baking competition, Persephone's competitive spirit rises to meet his challenge. The two clash over more than cookies. Until a little chaos interrupts the competition. She shouldn't trust Hades, but a fiery death with Ares doesn't appeal. An escape to the Underworld leads to a passion that burns hotter than Tartarus.

Persephone is all too aware of Olympian rules. Loving Hades comes with a price. Can she condemn the human world to death for one night of passion with him?
Preorder your copy! 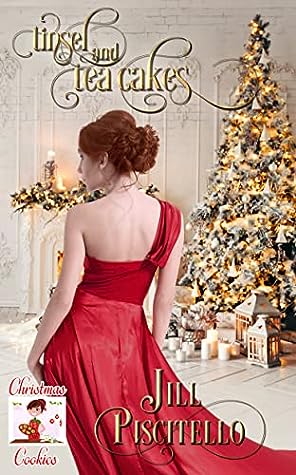 About the book:
Hair stylist Scarlett Kerrigan lost her job and her apartment. To alleviate a touch of self-pity, she succumbs to her stepmom’s pressure to attend a wedding in the New Hampshire White Mountains. Unfortunately, she runs into the vacation fling who promised the moon but disappeared without an explanation. Months have passed, but she is not ready to forgive and forget.

After a chaotic year, executive Wes Harley settles into his family's event venue, The Timeless Manor. His carefully structured world is shaken to its core when Scarlett arrives for the Victorian Christmas wedding weekend. The feelings he never quite erased flood to the surface.

When secrets are revealed, will a magical chateau and a sprinkle of tinsel be enough to charm Scarlett?

Preorder your copy!
Aren't the covers fantastic? Did you see a book that interests you?
Posted by Cherie Colyer at 5:00 AM