"The political intrigue, the steampunk gadgets, and the beautiful costumes kept me in wonderment." - Tony Benson

“Third Daughter is vividly breathtaking. Quinn delivers royal intrigue, exotic locations, and sweeping romance. Not to be missed!” - Pavarti Tyler, author of Shadow on the Wall 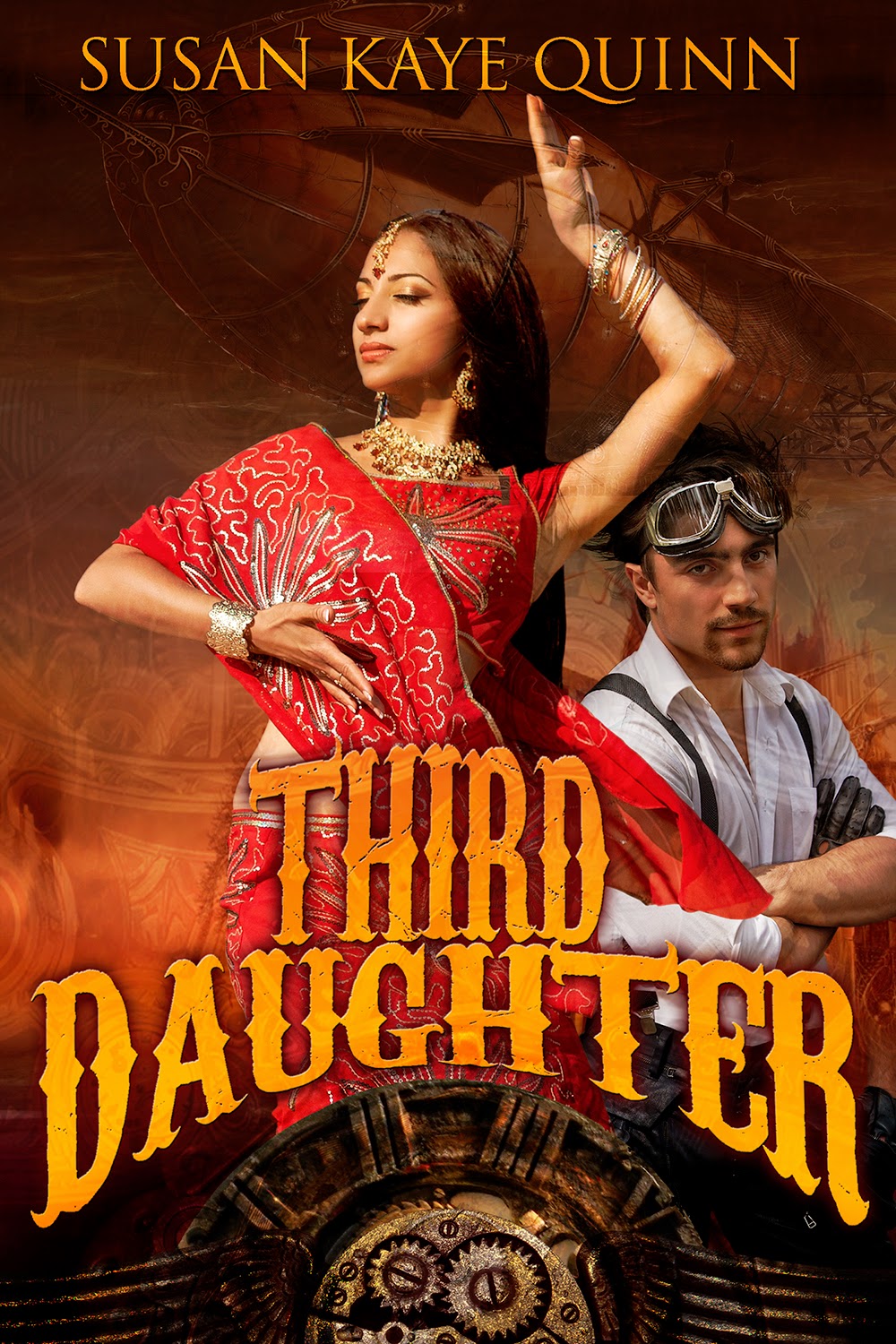 The Third Daughter of the Queen wants her birthday to arrive so she'll be free to marry for love, but rumors of a new flying weapon may force her to accept a barbarian prince's proposal for a peace-brokering marriage. Desperate to marry the charming courtesan she loves, Aniri agrees to the prince's proposal as a subterfuge in order to spy on him, find the weapon, and hopefully avoid both war and an arranged marriage to a man she does not love.


NEW
Both books now have a map! 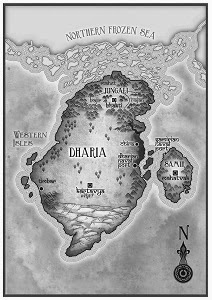 Thank you so much for helping me get this book out in the world! Win paperback copy of Third Daughter  $10 Amazon Gift Card 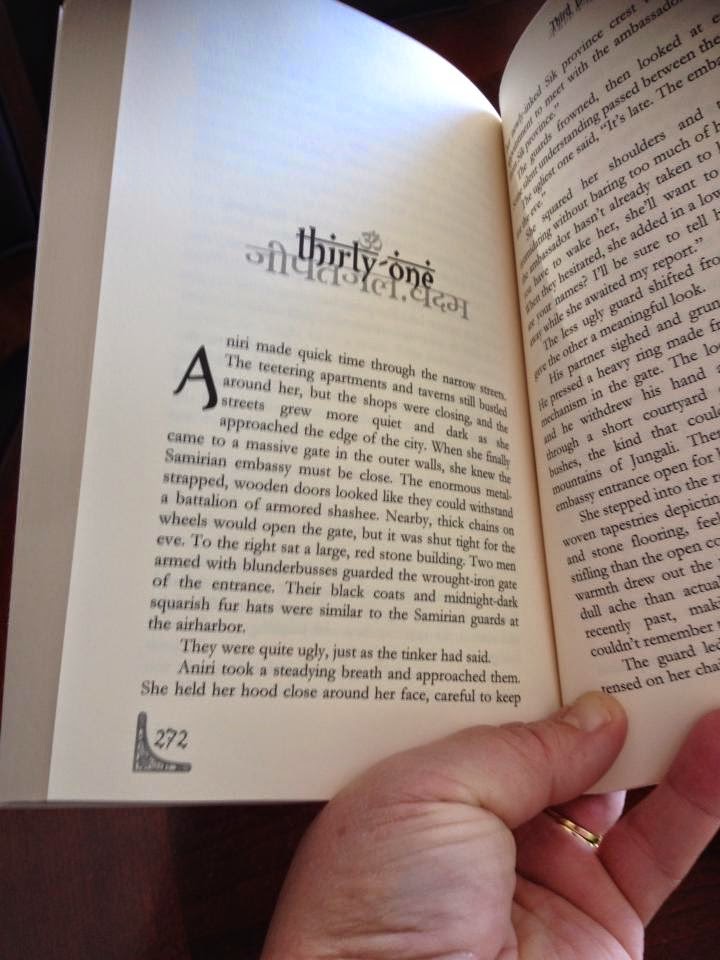 check out the gorgeous formatting of the print book!

a Rafflecopter giveaway
Posted by Cherie Colyer at 3:00 AM