I'm very excited about my upcoming spotlight on Fandom Monthly. You can sign up for the tour and enter the giveaway by clicking the link below the banner. 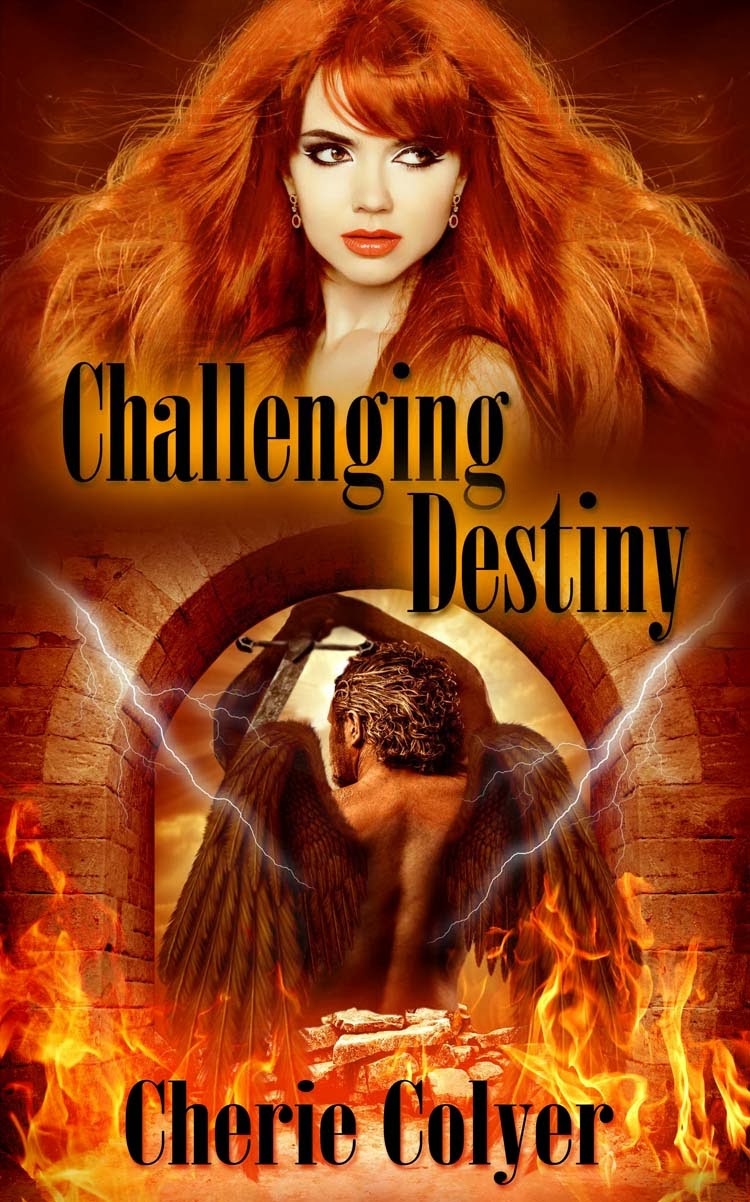 Being Chosen is a terrible thing when
there's no one you can trust.
​​
Logan Ragsdale and his younger sister, Ariana, have been marked, chosen to be unwilling participants in a war between angels and demons.

​Logan's fears are soon confirmed when he discovers their new friends aren't human, but rather representatives from Heaven and Hell sent to Earth to ensure he and Ariana accept their roles in an ancient prophecy. Demons want Logan to open the gates of Hell. Ariana has the power to stop them, but if she chooses to side with Heaven to spare the lives of thousands of innocent people, she'll damn her brother for eternity.


On a side note, here's still time to enter to win a $20 gift card in the Challenging Destiny Book Blitz hosted by YA Bound.