I'm a couple days late for the reveal, so you may have seen this already, but Carol is such a great writer and I'm excited about her new book, so I wanted to share the news of her upcoming release with my followers.

Isn't the cover for Something Wicked, well... wicked? 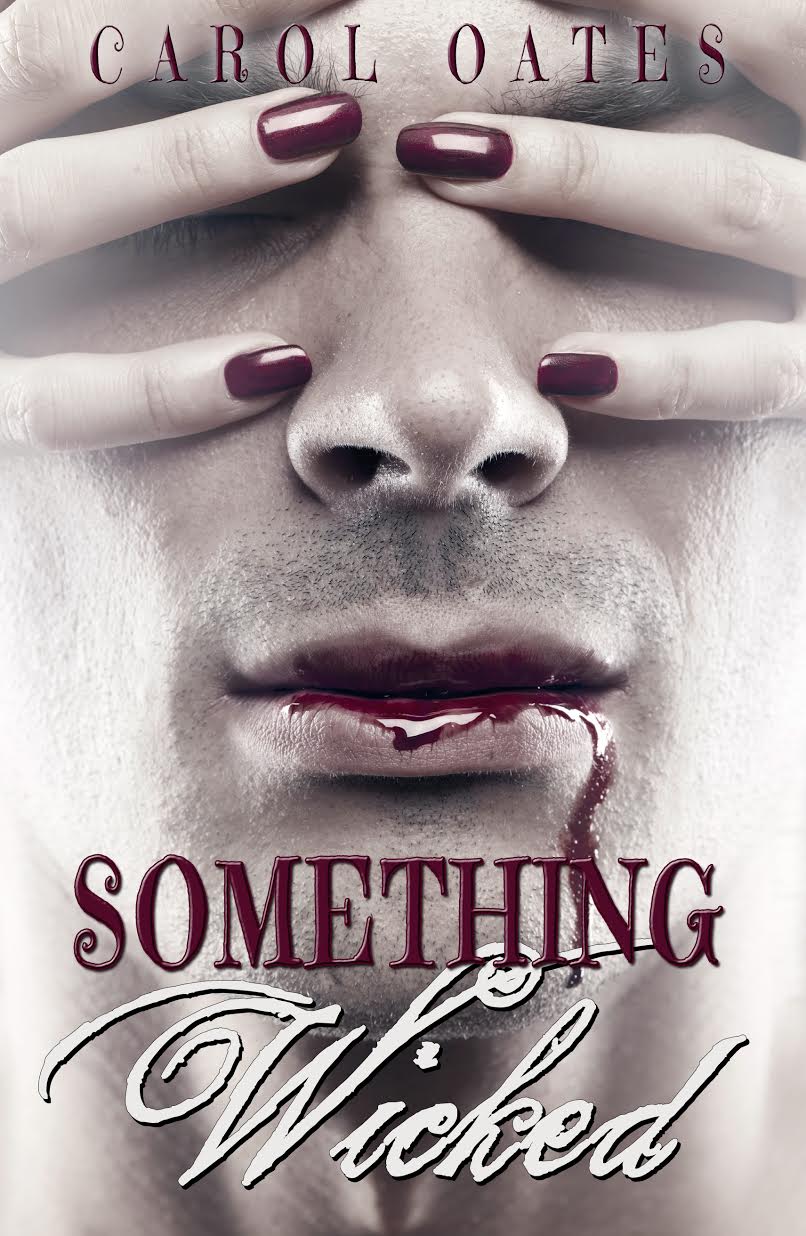 
We don't have to wait much longer to snatch up Carol's new book. Just about two weeks, so mark your calendars!


About the book:
Infected by the vampire virus on the streets of Dublin in 1886, the search for a cure brought Henry Clayton to London and to the brink of madness. Salvation and friendship arrived in the form of Dougal, an immortal Highlander with a devilish sense of humor and a love of life.

Amidst turmoil in vampire society, Henry returns to modern day Dublin. The Circle, a cult determined to awaken their Celtic blood god, the first vampire, is once again active.

When Henry meets a young American woman who sees past his human pretense, he fears exposure. However, his fear is overshadowed by curiosity. What is the source of the strange energy between them? Why are vampires stalking her? Determined to find answers, Henry takes Ari into his home and under his protection.

As their connection grows, Henry begins to suspect Ari isn't what she claims to be. Their shared history may hold the answers to his uncontrollable bouts of rage and thirst. Perhaps, even a cure for his wicked blood.

Add it to Goodreads

Carol Oates came into the world on Christmas morning, in an elevator. Raised just across the street from the childhood home of Bram Stoker, author of Dracula, it was only a matter of time before Carol’s love of all things supernatural would emerge.
She began experimenting with fiction at school and keeps the notebook containing her first unpublished novel in her desk drawer. Over three decades later, all her stories still begin life scrawled on paper.
When not writing, Carol can be found exploring history, old buildings, castles, and tombs.

Posted by Cherie Colyer at 8:00 AM